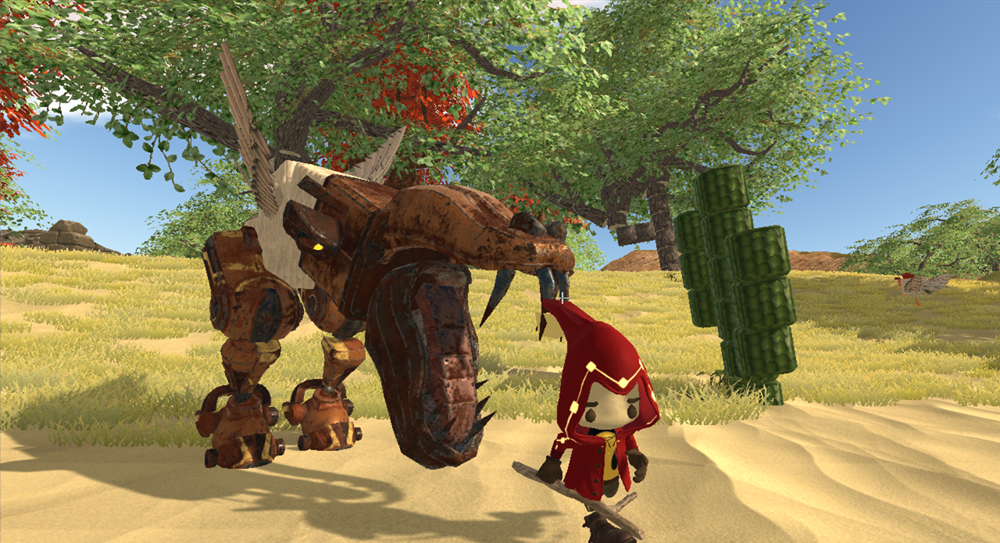 We are happy to announce that the v0.1.13 patch is now live! We were originally going to just release a Mech Dino, but we fixed a lot of bugs that players were reporting, and took the weekend to make those fixes and improvements.

Some of those bug fixes were fruit not being able to be picked, creatures getting frozen when they were hungry, and necks helicoptering while tracking a target! Thank you all for your patience and your bug reports, they really help us out. Here are the full patch notes for this release:

Now that we have implemented a new save format, each time we update you shouldn’t lose your game anymore. For this one though, you don’t have to start a new game but you won’t be able to see all the changes until you do, such as sap in maple trees and coconuts in palm trees. So we do recommend starting a new game.

Thanks again CHKN Army! We hope you enjoy making dinosaurs and running up and down stairs! If you have any questions, comments, suggestion or bug reports for this patch, please let us know in the forum. 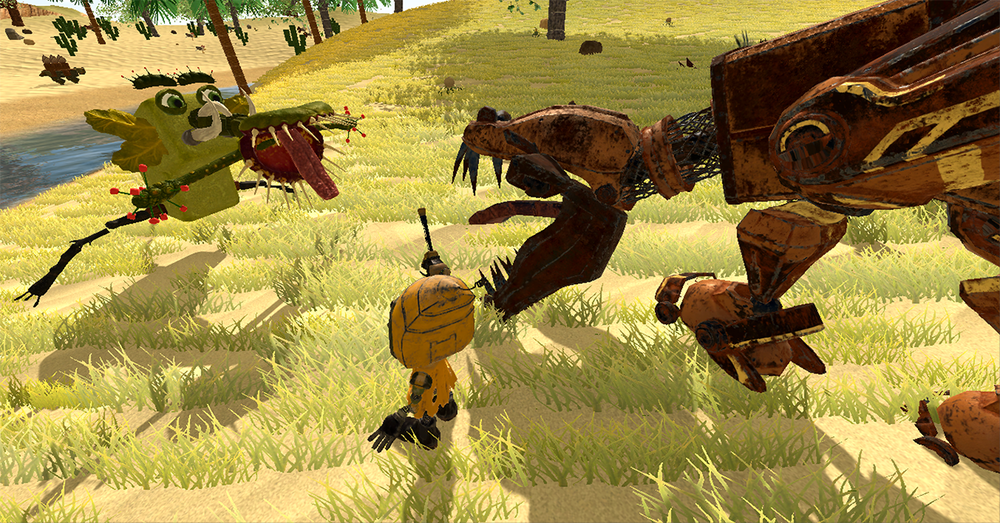