Get ready for your next update coming August 3rd! This exciting release will feature new abilities for existing creatures and for a new creature; the cow!

Here are all the abilities being added! 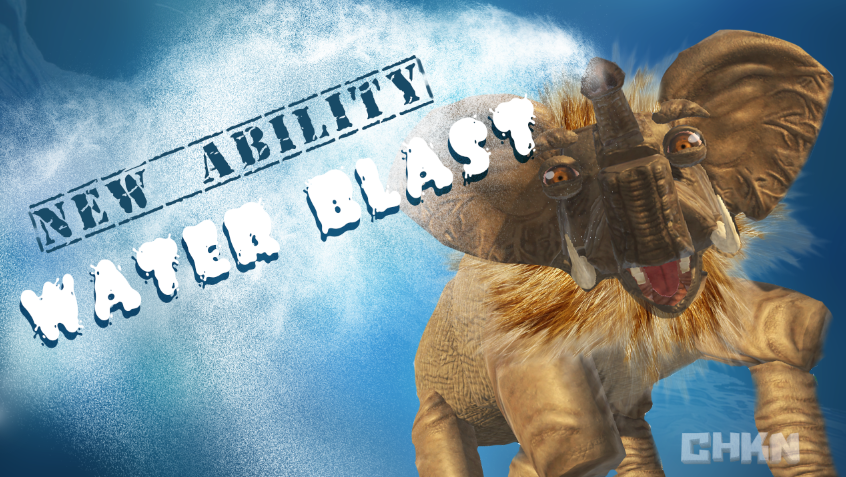 We are so excited to bring abilities to you guys and we can’t wait to see how you use them! By adding abilities we created a new level of strategy for you guys to think about. So start planning because next Wednesday, August 3rd, you’ll have a chance to play it yourself!

In addition to adding abilities, we will also be adding improvements, new items and a cool new feature; an off hand slot! That way you can hold a torch in one hand to see at night and a blow pipe or another item in your other hand! This was highly requested, especially so players can pet their creatures while also holding a torch.

Have a great weekend guys!